Yesterday I had the honor of performing on Jimmy Kimmel Live with Mø. You can check out a couple clips below, I loved getting to play bari sax!

I am absolutely honored to have been featured on DC Bebop! A huge thank you to the DC Bebop team. You can check out my profile here.

Only 3 days left to take advantage of my 2 for 1 deal! 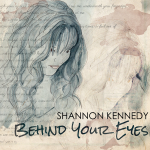 In other news, the next month is quite busy. I’ll be performing around Southern California several times a week. You can check out my performance schedule here.

This  Thursday from 3-6 PM PST we’ll be doing an interview on the Blake Aaron Radio show!  You can tune in any number of ways: on 88.5 FM KSBR, Cox Channel 967, or streamed over the internet on ITunes or KSBR.org.  As part of the interview, we’ll be premiering a new song, so be sure to tune in!

We also might play a song or two live!

In other news, I just recently finished recording a track for a charity album being produced by one of my endorsement companies. Vibrato Saxophones is currently putting together a project featuring several of their artists to help support music education in Thailand. Each of the songs on the record was written by their King, King Bhumibol Adulyadej who also happens to be a saxophone player and composer.

It’s been an absolute honor to be a part of the project. The tune I recorded is called “Lullaby” and hopefully there will be a clip up soon.

I also wanted to let you know that both of the books that are available on Teen Jazz have been updated! Advice for Young Musicians has been updated with advice from our latest interviewees (with one new chapter) and The Album Checklist Bundle has been greatly expanded! It is now 54 pages instead of 27 and has two new chapters. Advice for Young Musicians is free while The Album Checklist Bundle is only $1.99.

Lastly, I’m officially an author on Goodreads! I’m pretty excited about it. You can check out my author profile here.

The last few weeks have been a whirlwind of photoshoots, interviews (both for Nivo Deux and for Teen Jazz), performances and that’s just the tip of the iceberg!

U-Nam is working on a new album, so I’ve been in the studio recording saxes when I’m not practicing, writing for Teen Jazz or performing. There are quite a few great songs on the project and I’m just as excited as he is about it.

I love when things are busy like this. It’s really motivating and it definitely keeps you on your toes!

A side note, my birthday is this Sunday and so I’m doing something special for those of you on my mailing list. If you’re curious what it’s going to be, or if you want in, be sure to sign up before midnight on Saturday night!

And, of course, check out the photos from my latest photoshoot!

Smooth Jazz Family posted some photos of our Album Preview and I wanted to share them with you. I’ll be announcing more about the project this coming week!

The new project will be making it’s debut in Oceanside, CA at Q’s Restaurant & Sports Bar. Will you be there? I’d love to see you all! 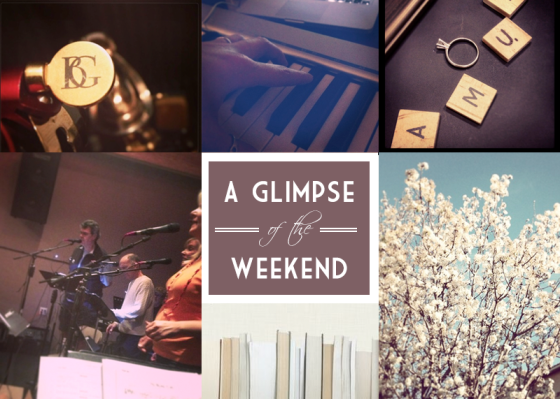